The Psychology of Making Healthier Choices 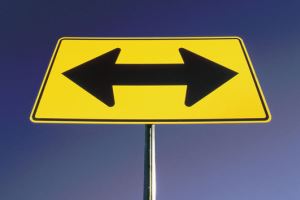 Judging from the popular media, many of us have something in common—a shared frustration. It’s the experience of wanting to make important lifestyle changes (like exercising more, eating better and getting enough rest) but having trouble “following through” and actually achieving those goals.

For some, this has become a recurring pattern. And—recognizing the pattern—many of these same people will choose to give up altogether, believing they simply don’t have the self-discipline to succeed. But the truth is that success isn’t just about raw willpower. It’s also about having specific strategies in place to give yourself a psychological edge as you make changes and create new lifestyle habits.

In order to help you develop these sorts of strategies, we’ve gone through a number of recent health-, diet-, and exercise-related studies and extracted five psychological tips from them that you can use when trying to achieve your own health and wellness goals.