Fitness Club Membership in the US: What the Numbers Tell Us 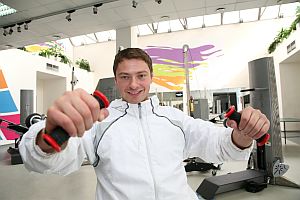 If you are thinking about joining a fitness club to get in shape, you are not alone. Over 50 million Americans belong to a health club, according to the International Health, Racquet & Sportsclub Association (IHRSA), and the numbers are rising by approximately 10 percent every year. And it’s no surprise, with more people becoming health-conscious and doing what they can to reduce their risk of obesity and heart disease, which go hand-in-hand with a sedentary lifestyle. Following are a few interesting facts regarding fitness club membership in the US.