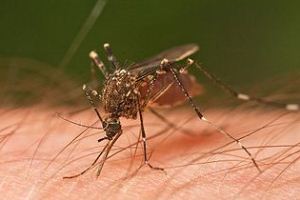 West Nile virus (WNV) is a mosquito-borne disease that has become an increasing problem since it first appeared in the United States in 1999. Over 30,000 people have reportedly become ill with the virus, and outbreaks are becoming more frequent.

The US Centers for Disease Control and Prevention have classified WNV as a seasonal illness that tends to flare up in the warm summer months (when mosquitoes are most prevalent) and continues into autumn. It is a serious illness that can lead to death if not properly treated. Following are some essential facts about West Nile virus so you know what to look for and how best to avoid it.

Risk of becoming ill from WNV: